How The TATA Family Built Their Empire 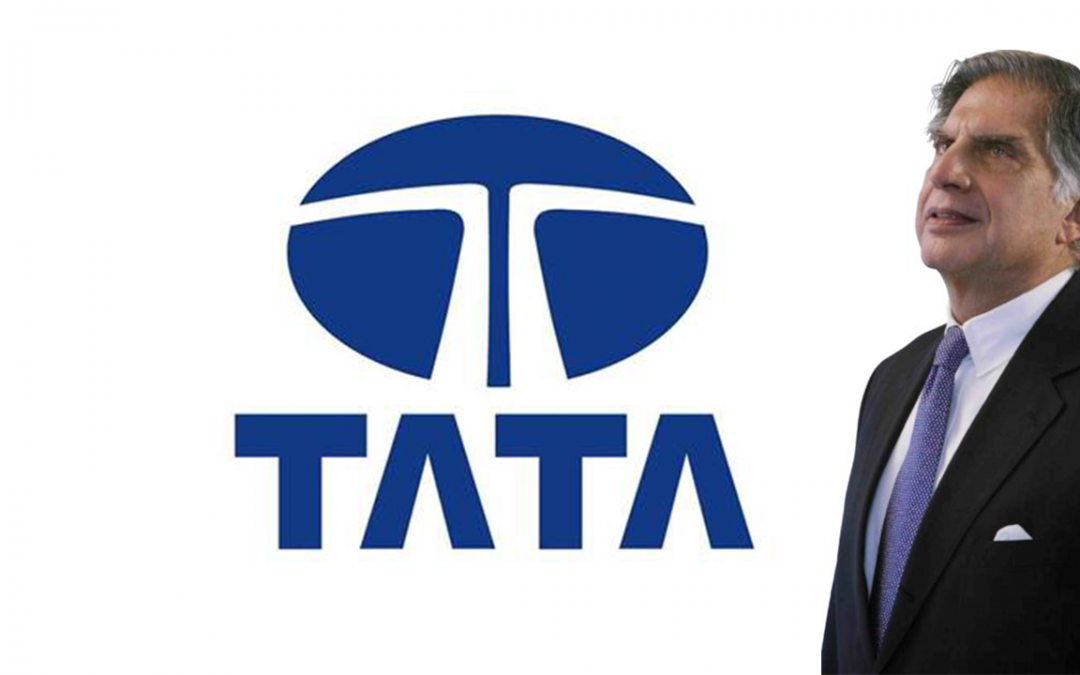 Just as synonymous the Rockefeller family is with old money in America, the TATA family is in India. Over the last 150 years they have built one of the world’s most valuable companies. Today it has revenue over a hundred billion dollars and the TATA family possess massive influence within India. But like all rich and powerful families, it wasn’t always like this. There was a time when the TATA family was just another poor Indian family barely avoiding starvation. This is the story of how they went from being a little known family of priests to the most wealthy family in India.

Go back to the 17 hundreds and the TATA family were known as priests of the Zoroastrian religion – one of the worlds oldest and most mysterious religions, being around since at least the 5th century BC. It was the religion of Ancient Persia but has gradually been declining since. Still it has survived through a number of dedicated families – one of such is the TATA family. It was a long running tradition that men in the family would become priests and dedicate themselves to the faith. But this tradition was broken in the early 18 hundreds by Nusserwanji Tata. He instead went into business, opening a trading firm in Mumbai.

Taking advantage of European encroachment on India he exported local goods to England and America. The firm saw rapid growth and made him a wealthy man. He employed his son Jamsetji Tata until 1868, at which point he gave Jamsetji a small fortune to start a business for himself. Jamsetji had travelled all over the globe as a young man, which is how he learned that industrialising economies in Europe and North America were in need of massive amounts of cotton. So he purchased an unprofitable oil miss and converted it into a cotton mill. It didn’t take much to make this into as success and he sold the mill soon after.

This was the beginning of the TATA group. Once again looking to Europe for inspiration, he identified more gaps in the Indian market. He opened the first Indian hotel to have electricity and wanted to start the first steel company in Asia, but died before achieving this. On his death in 1904 Jamsetji Tata had a net worth of one million pounds, which in today’s money is over a hundred million. He has since been labelled “The father of Indian industry” for obvious reason. Fitting this name, his son Dorabji would eventually found the steel company he dreamed of.

Dorabji Tata was born into a life of privilege, being sent to private school in England. As an adult he worked for his fathers firm. When the old man died he inherited his father’s plan to found a steel company and to have a hydro power plant to fuel it. Today they are India’s second largest steel company and largest private electric company. The enterprises complimented each other, helping the overall corporation grow together. This concept has been passed down to future generations of Tata and explains much of their expansion into new industries. The TATA Group grew steadily until it was taken over by Ratan Tata. He aggressively cut costs to increase profits and bought brands from other countries.
Their most well known purchase was for the car companies Jaguar and land Rover. Acquisitions like this made TATA a global corporation and today over 65 percent of their revenue is from outside India. They own car manufacturers, food brands, financial institutions, and even airlines. Under Ratan Tata’s leadership their profits grew 50 times over. One of the most successful things they do is joint ventures. They look at brands that are successful in other countries and bring them to India. In 2012 they did so with Starbucks in the form of TATA Starbucks, half owned by them and the other half by Starbucks.

It was only last year that the TATA group had their first chairman who was not a member of the TATA Family. Some thing this might be a sign of the family losing influence but realistically they still own the company. The impact of the TATA family within India is difficult to overstate. One of the most interesting things done by Jamsetji was found his own city. It was founded to be the perfect place to build a steel business, with it’s location carefully chosen to make the transportation and production of steel easier. It proved to be a success with TATA Steel still being based there. The city is called Jamshedpur and today has a population over 1.3 million. Another member of the family, JRD Tata founded Air India. It became such a successful airline that it was taken over by the Indian government. Despite this loss the Tata Group is still unbloody-bloody-believably rich. The combined market capitalization of their publicly listed companies is over 150 billion dollars.

Okay I’m going to leave you with one more interesting facts about the Tata family. As I mentioned before, Ratan Tata transformed their company from an Indian-centric corporation to a global empire so you might expect his personal net worth to be among the highest in the world. But the truth is, he isn’t even a billionaire. This is because the Tata Family give so much of their personal wealth back to society. As well as direct donations to charity they also support numerous scientific and educational charities. In fact they give so much away that it’s thought Ratan Tata would be one of the world’s richest men if they had committed to no philanthropy. But giving back is part of the philosophy inherited by members of the Tata family. It goes all the way back to the founder of the dynasty, Jamsetji Tata. He dreamed of building the best science education institution in India. His vision now exists as the Indian institute of science – India’s pre-eminent organization in it’s field. It’s just one of countless ways the Tata family has helped shape modern Asia.