Billionaires Who Lost EVERYTHING 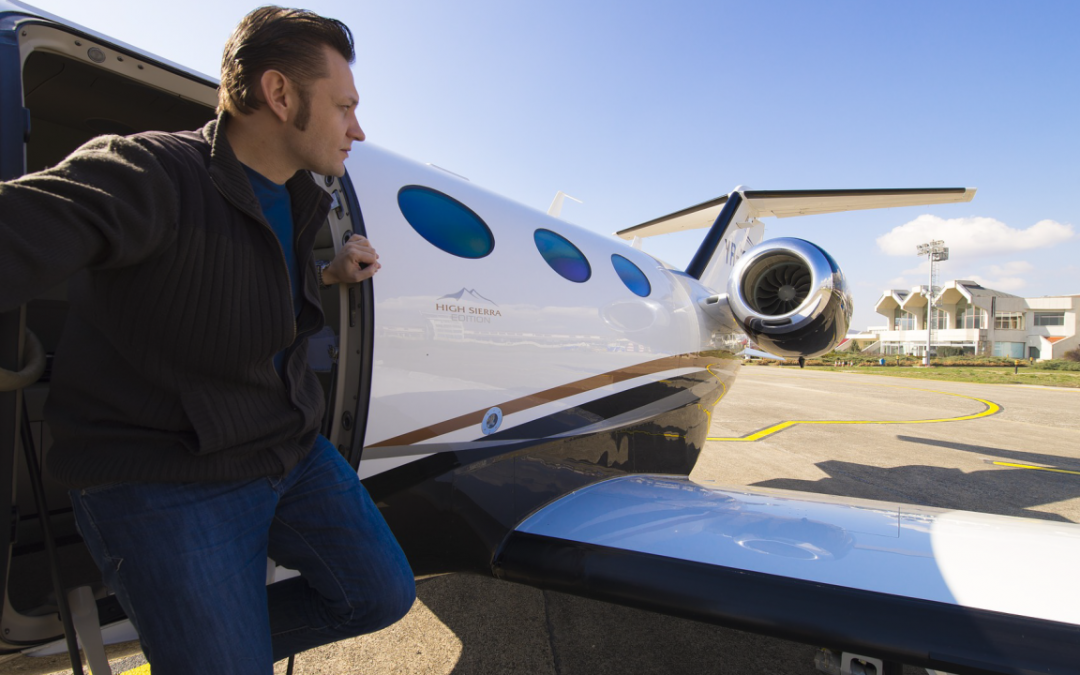 It’s almost incomprehendable how much a billion dollars is. A person with a salary of 40 thousand dollars per year would take 25 thousand years to earn that much. A billion dollars is more than twice the GDP of some countries, and if you stacked that much in one dollar bills, the stack would be almost 68 miles high. If you spend 20 dollars every single second it would still takE 578 days to blow through a billion. It’s such a vast amount of money. You’d think anyone who possesses a billion dollars would be set for life – and they should be. But this is not always the case. There are some former billionaires who lost everything. Here are their ridiculous stories.

Bjorgolfur Gudmundsson was the second person from Iceland to ever become a billionaire, with the first being his son. He has a history of being a shady businessman. At one point he ran Iceland’s second largest shipping line. But in 1985 the line went bankrupt and it came to light they had been misrepresenting earnings in the years leading up to it. Bjorgolfur and fellow executives were charged with 450 counts of fraud and embezzlement, which is a lot. But he was only given 12 months probation. It remains one of the biggest scandals in Icelandic history. The shipping line took massive loans to buy ships so they could out compete other lines. But with Iceland having such a small economy in those days they never made enough to pay off the loans. So they just lied about how much money they were earning. When this was exposed, the bank loaning them money also collapsed. It also led to the downfall of the Icelandic finance minister, who was a shareholder in the shipping line. It was a big deal.

But Bjorgolfur wasn’t giving up. He moved to Russia and rebuilt his fortune by founding a brewery with his son. Bravo Brewery was another success for Gudmundsson and they eventually sold it for 400 million dollars. There are rumours the Russian mafia helped them by intimidating other breweries into not competing with them. But we don’t know how true such rumours are. In 2002 they used their 400 million to buy a controlling share of Iceland’s second largest bank. It was this move that made them billionaires.

Taking it’s lead from other European economies, the largest government massively deregulated and privatized it’s financial sector. This gave the result they were hoping for. Banks grew rapidly and massive investment flooded into Iceland. And so the net worth of Bjorgolfur and his son skyrocketed. They became famous as the most wealthy men in Iceland and popular for their charitable donations. But this could only last so long. In 2008 the global banking crisis hit Iceland hard, just as it did in the UK. But in Iceland the government refused to bail out the banks as it disapproved of the investments they had made. With the country’s banking system coming very close to a complete collapse, Bjorgolfur found himself over 700 million dollars in debt and had to declare bankruptcy.

At the time it was the world’s biggest personal bankruptcy on record. His fall from grace was a shock to many, with his financial empire seeming a lot more stable than it evidently was. He was even the owner and chairman of West Ham United. In 2015 Bjorgolfur was charged with massive fraud in a French court for his role in Icelandic banking. It’s hard to see how his life cab get much worse at this point. But I would expect fraud from a man with a nickname like “Corporate Viking”.

Patricia Kluge was a billionaire heiress who rested comfortably on the largest divorce settlement in American history. She didn’t start off wealthy but married the billionaire entrepreneur John Kluge. In the 1950s he began buying stock in broadcasting companies. As tv and radio rapidly expanded in the following decades his investments paid off. Reinvesting the profits, he eventually owned a controlling stake in the Metropolitan Broadcasting Corporation. The corporation saw massive expansion in the 1960s and 70s. It came to own a variety of television stations, which they sold in 1986 to 20th Century Fox for 4 billion dollars.

This was 5 years after he had married Patricia. By the time of their divorce he was the world’s richest man, giving her a massive settlement. It included a 24 thousand square foot mansion. But she would throw it all away like the silly human she is. She established a winery that was soon praised for it’s vintage bottles. It was going well. But then Patricia Kluge made the age old mistake of expanding her business too quickly. She took out massive loans to buy more land for wine production and build a luxury estate to rent out. But then the financial crisis hit in 2008.

Her business went under and being unable to repay loans, was forced to sell her home. Her asking price was 100 million dollars. But realistically she may as well have asked for a magic lamp. No one was buying. Eventually the price was dropped to 6.5 million and it was bought by none other than Donald Trump. I’m not even joking he really did buy the estate.

Eike Batista was a massively successful oil mogul, with a 30 billion dollar fortune. He was the word’s 7th most wealthy person in 2012. But just 2 years later he was 900 million dollars in debt. As a young man he was a gold trader, sourcing gold cheaply from the Amazon. He would then sell it in big cities at a marked up price. This paid off and he used the profits to buy a series of gold and silver mines. As his fortune grew he gained interests in natural gas and oil. It wasn’t long before he was Brazil’s richest man, growing with his nation’s economy, which itself was largely built on natural resources.

But when the precious metal business fell into decline and his oil company collapsed after failing to pump enough barrels, the value of his businesses tanked. As his net worth was tied to the companies valuations he soon lost everything. To make things worse he was arrested in 2017 and charged with bribing politicians to secure access to resources. Batista was found guilty and sent to jail. So not a good few years for ol’ Batista.