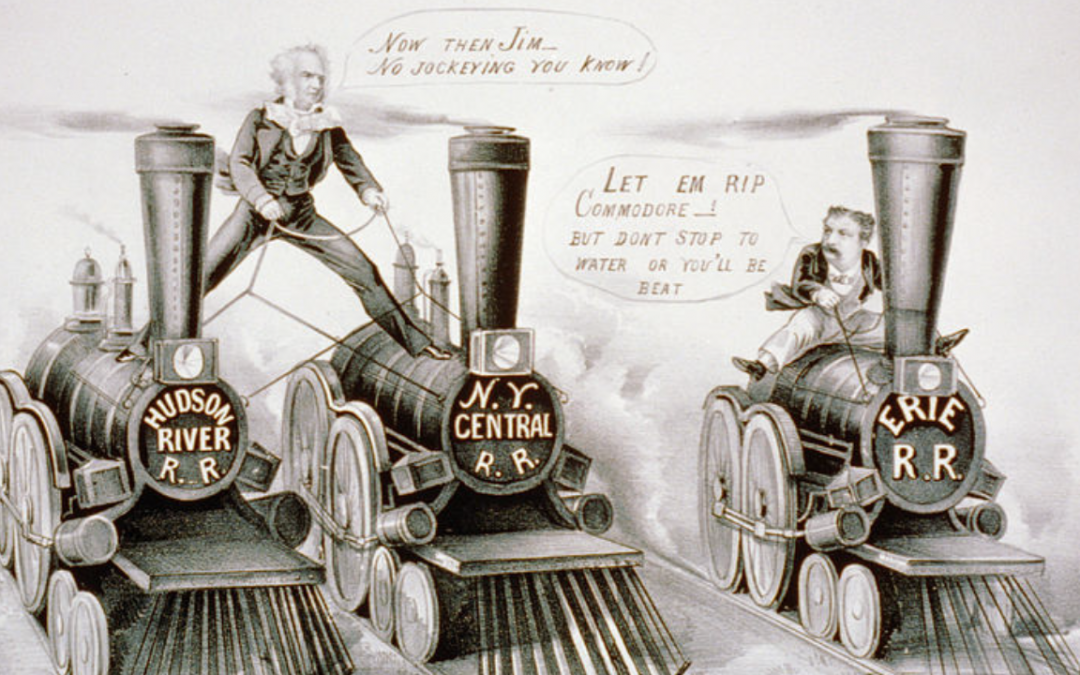 Xi Jinping is the current leader of China. You might be surprised to see him on a list of rags to riches stories but his rise from poverty is incredible. As a young boy his father was a very high ranking member of China’s communist party. But when Xi was just ten years old his father was purged from the party. Not only did this throw the family into poverty but they were declared enemies of the people. Angry mobs descended on the family and killed Xi’s sister. The family fled to a small village where they lived in a cave.

As time went on the hatred of his family faded and an adult Xi was accepted into the communist party. Slowly navigating the beurocracy of Chinese politics, he rose to power. It was mostly through persistence. He had to apply ten times before being granted membership of the communist party. As I write this the party has just abolished term limits for their secretary, essentially making Xi Jinping leader of China for life.

Sam Walton built the world’s largest retail business from scratch, becoming a multi billionaire and setting up his children as one of America’s richest families. Born on a farm, he was known as a boy for delivering milk and newspapers around his village. As a man his father in law loaned him enough to open a small grocery store in Arkansas. By focusing on customer service and keeping prices low he soon gained a reputation in the area. This enabled him to open more stores in different places. His strategy was to let the bigger companies compete over larger markets, while he kept to rural areas.

The lack of competition allowed his chain to dominate small towns across America. It was a genius strategy and eventually Walmart was strong enough to open locations in major cities. Most other supermarket chains burned out and went out of business as their owners were focused on making as much money as possible as quickly as possible. But Sam Walton was playing the long game, flying under the radar while secretly planning to dominate major markets. The name Walmart was inspired by K-Mart, which was among the major chains Walmart eventually suppressed.

Jack Ma was known as crazy Jack as no one believed he was capable of achieving his wild ambitions. But as his dreams gradually materialised the world began to realise his skill in business. Today he’s one of China’s richest men, with a net worth over 28 billion dollars. Being raised in poverty no one believed in him. He was rejected from the dozens of jobs he applied for and by harvard university ten times. But the internet gave Jack Ma the opportunity to build something for himself. He knew nothing of computers but on using the internet for the first time, he realized that few products were available online in China.

So Ma decided to build an online market place where goods could be sold to Chinese consumers. He called it Alibaba. To launch it he convinced 17 friends to invest what they could into the company. It was essentially a Chinese version of Amazon and it gradually filled the empty market in the same way, as there were few competitors in China. In 2005 Yahoo invested one billion dollars into Alibaba and the company grew from there. Alibaba went public in 2014. With an initial public offering of 150 billion dollars, Jack Ma became the richest man in China.

The Vanderbilt’s are among a handful of American families whose name’s are synonymous with old money. They are notorious for the privilege members are born into. But Cornelius Vanderbilt was born into no privilege. He was a poor child who at 16 was able to borrow a hundred dollars and start his own ferry business. After a while of charging to take passengers between Staten Island and mainland New York he bought another boat. A man soon employed Vanderbilt to captain a steamboat and taught him how to run a big steam boat company. His company was competing with the Hudson River Steamboat Association – who held a monopoly on the Hudson.

Using populist slogans local New Yorkers began to use and support his Steam boats instead, and he began to eat away at their monopoly. It was only when they paid him a bulk sum to stop competing with them that he did. He used the new money to expand into other rivers and eventually diversified. It was during the old west gold rush years that he bought stakes in railroads. Seeing how much regular and reliable income railroads brought, he eventually bought control of entire lines. He acquired control of the New York and Hudson railroad, guaranteeing great wealth for himself and his descendants.

Pauline Durvernay was a French ballerina. She was born poor in 1812 but learned to dance and became one of Europe’s most popular dancers. This won her the affection of Stephens Lyne-Stephens, a man whose first name was a questionable choice. He was an extremely wealthy English banker. They married and when he died in 1861 she became the most wealthy non-royal or aristocrat in England. She was even richer than Queen Victoria. As she was a woman in the mid 19th century the inheritance was by no means secure. Dozens of people tried to claim the fortune was rightfully theirs, with some even forging legal documents to support their claim. None were successful. She died an incredibly wealthy lady.

John D Rockefeller climbed from poverty to being the wealthiest American of all time. It wasn’t easy. He worked as a bookkeeper at age 16 until being able to open an oil refining business in the 1860s. The oil boom was in full swing. But instead of drilling for oil, which could easily make a prospector bankrupt if he fails to find oil, he would refine it. People who found oil would take it to him and he would transform it into a refined, usable oil. They would pay him to do this.

So he was in the oil business, which was growing rapidly, and had a steady flow of business without risk of discovering oil. Working with railroad companies, he isolated rival oil refineries until they could no longer operate. He would then buy out the oil refiners until he had a virtual monopoly until he had a virtual monopoly in the business. Eventually the government broke up his business as the supreme court declared it an ilegal monopoly. But by that time Rockefeller was already insanely wealthy, with a net worth over 350 billion dollars in today’s money.

Howard Schultz spent his childhood in public housing but became a billionaire as the CEO of Starbucks. After graduating from university he began working at Starbucks, which at the time was a small chain just in Seattle. He thought that Starbucks could become a major chain while maintaining a high quality of coffee, rather than choosing one or the other like their rivals did. But the owners of Starbucks disagreed. So he left the company before returning to buy the Starbucks brand from them.

Starbucks then rapidly expanded under his leadership. One of the biggest factors was the quality of Starbucks coffee, which Schultz carefully sourced from Italy. Another factor was apparently that Starbucks products were given pretentious names, making consumers feel superior to drinkers of regular coffee. I’m not joking, that’s really among the major reasons for Starbucks’ success in other cities.

Charles Dickens was a Victorian author. He wrote those books about children that bored us as children. Not only did he write rags to riches stories but he is one. His father was bad with money, and sent to prison for not paying debt. This meant the 12 year old Charles dickens was pulled out of school and forced to get a job. He worked in a factory, which was never good in Victorian England. Luckily his dumb father got things together and Charles resumed his education. But he was soon again forced to drop out and find work in an office. After a while he secured a job as a journalist where he would write stuff.

Andrew Carnigie was born into a penniless Scottish family in 1835. At 13 he moved to America where he worked in a mill for barely enough to live on. He took any work he could find to supplement his income. One day he gained employment at a rail company. Mastering the craft of operating a telegraph system, he slowly rose through the company until reaching a high level salary. He saved up his extra income from telegraphing and bought stakes in many different companies in multiple industries. Holding stakes in steel, railroad, and oil companies, Andrew Carnigie eventually became the world’s richest man. He founded dozens of institutions and charitable organizations, giving away hundreds of millions of dollars.

Most people on this list of rags to richest stories escaped poverty by building businesses. Phoolan Devi built her fortune on banditry. She was an outlaw, born into a low status family in India. Thanks to the caste system, she could expect only a life of poverty. She joined a gang of outlaws as a teenager, hoping to rob and extort her way to a better future. Devi gained respect as a thief and eventually formed her own gang.

They robbed freely, with Indian police struggling to deter their crimes. After committing a robbery they would vanish into the jungle. Growing sick of bandit life, she turned herself in to authorities, but in return for just an 8 year sentence. By this time she was a folk hero widely known as “the bandit queen”. She ran for election after serving her sentence and became a member of parliament – a big achievement for someone born into such a low caste. But in 2001 she was shot dead by masked assassins.